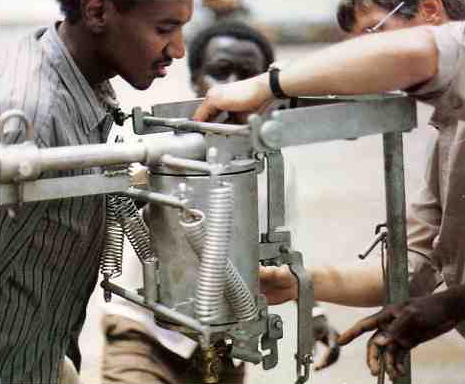 DEMAS dredging consultants bv, a private limited company, independently owned by its management, has taken over the on-going activities of the foundation "Stichting Dredging, Engineering and Management Studies" in April 1997.

DEMAS dredging consultants bv is a fully independent incorporated company of consulting engineers who as such are well placed to continue to offer comprehensive specialist consultancy services in the fields of dredging and coastal protection. The staff and their expertise previously available to Stichting DEMAS have transferred to the new organisation.

The services provided by DEMAS developed from the field of technical assistance and management and on-the-job training to pre-feasibility, feasibility studies and work method assessments, planning of projects and preparing budget costs of dredging projects. Lately DEMAS strengthened her capability to design and supervise construction of steel structures, like Roller Sluice gates for regulators for irrigation canals and cradles for slipways of small ship yards. With the assistance from external experts and a Computer Aided Engineering program the possibilities become more and more challenging.

DEMAS founded a fully registered subsidiary in Hong Kong in 1998 providing the same services as the mother company in the Netherlands.

In 1998 DEMAS technical support bv supplied a small cutter suction dredge for the Sudanese Sugar Company and DEMAS dredging consultants bv provided the training for the first months of the deployment of the dredge.

In 2005 DEMAS technical support bv supplied Roller Sluice Gates (RSGs) for the rehabilitation of the Gezira Irrigation Scheme in the Sudan. The RSGs were designed by DEMAS dredging consultants bv. 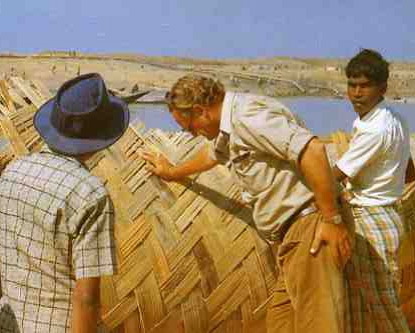 DEMAS started its activities in 1974 providing technical assistance and on-the-job training in Bangladesh. At that time DEMAS operated as a foundation, known as "Stichting Dredging, Engineering and Management Studies".

In 1989 the focus of DEMAS changed from technical assistance and training projects in developing countries to dredging project assessments and regular consultancy in the field of dredging.

Stichting Dredging, Engineering and Management Studies (DEMAS) has been undergoing some radical restructuring and refocusing during 1996 caused by the demands of the changing world-wide commercial markets. It has therefore been decided by the Board of Directors that the assets and goodwill of Stichting DEMAS should be sold to a newly formed company, DEMAS dredging consultants bv.